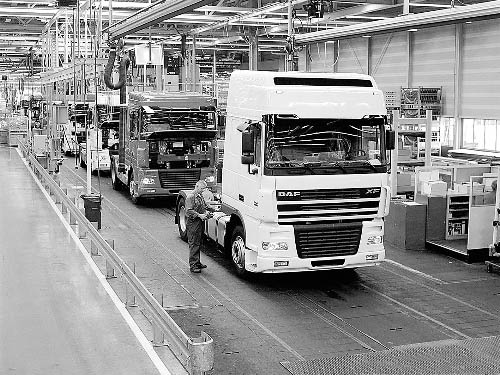 According to statistics released by the China Light Vehicles Joint Analysis Association, China's heavy truck sales reached 387,200 units in the first half of this year, an increase of 51% year-on-year. The sales of FAW Jiefang, Dongfeng, and China National Heavy Duty Truck in the first camp of China's heavy truck companies have all achieved significant growth, with 44%, 73.5%, and 40% respectively.

The data shows that due to factors such as the National III standard, the heavy truck market may be weak in the 5 months after this year. Lin Wei, Secretary-General of the China Light Vehicle United Analysis Association, believes that at the beginning of the implementation of the National III Standard, consumers will certainly wait and see, but people who need to buy a car after a while will also buy it. It is estimated that the market will return to normal around October.

Minimum capacity not less than 300g, maximum not more than 2kg.