Skip to content
According to reports, Goodyear tires recently announced the recall of a number of Dunlop SP50 tires in the United States. The number of tires recalled was 16,757, and the specifications were P205/70R15 95 t. The production date was between December 2, 2012 and February 1, 2014. 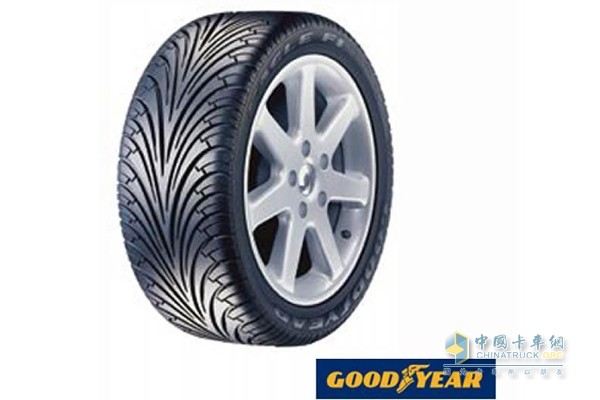 Reported that these tires running in low pressure conditions, it is easy to cause damage to the tire skin. The National Road Traffic Safety Administration (NHTSA) found this flaw in a random test.

It is reported that this batch of tires was produced at the Goodyear factory in Lawton, Oklahoma, and sold in the replacement market. According to NHTSA, after these tires are lifted off, they tend to wear too quickly and the risk of puncture may increase. After the problem tires are recalled, Goodyear will replace the Goodyear brand tires for free.

According to relevant conventions, after the dissolution of the alliance, Goodyear retained exclusive rights to replace Dunlop brand tires in the replacement market in the United States, Canada and Mexico.

Auto Parts (auto parts) constitute the overall unit of the car and serve a car in a product.
With the increasingly fierce competition in the auto parts processing market, the concept of environmental protection enjoys popular support, and the continuous upgrading and application of technology, the international auto parts processing parts industry in recent years has shown the following characteristics:
â‘  auto parts processing system support, modular supply trend in the ascendant
â‘¡ global processing of auto parts procurement
â‘¢ auto parts processing industry to accelerate the transfer speed [1]
A wide range of auto parts, the brand is now more and more cars, more and more types of cars. Car can be divided into two kinds of passenger cars and commercial vehicles, including passenger car seat is less than nine seats (including the driver's seat) to the main purpose of the vehicle. Specifically, the passenger car is divided into basic passenger cars, cars, MPV models, SUV models and other models such as pickup and so on.
A commercial vehicle is a vehicle with more than nine seats (including driver's seat) or a main purpose of loading. Specifically divided into: passenger cars, trucks, semi-trailer, bus non-complete vehicles, cargo non-complete vehicles.
With the improvement of people's living standards, people's consumption of cars is also increasing, the auto parts market has become more and more. In recent years, auto parts manufacturers are also rapid development.