Recently, Anshan Tire Co., Ltd. filed a recall plan with the AQSIQ in accordance with the requirements of the Regulations on the Management of Defective Automobile Product Recalls.

The company decided to recall a total of 1817 general-duty bias tires for trucks produced between June 2014 and June 2015 from now on.

It was learned from the official website of the AQSIQ that the tires in the scope of the recall were not qualified according to the strength of the cord used in the carcass, which caused the tire strength to not meet the national standards, which may lead to puncture and potential safety hazards.

Anshan Tire will return all tires within the scope of the recall for free to eliminate safety hazards. 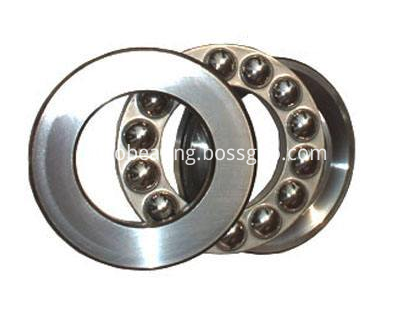 The thrust bearing is used to load the axial load. They are also known as axial bearings. Similar to radial bearings, the thrust bearing consists of two seat rings, a set of rolling elements and a cage for keeping the rolling element. The main difference between the axial (thrust) bearing and the radial bearing lies in the layout of the Bearing Ring. In axial bearings, two seats are arranged parallel and arranged in parallel in the direction of the axial direction. The rolling body is sandwiched between two rings. According to the rolling body geometry, thrust bearing points ball bearing, thrust roller bearings and Thrust Roller Bearing 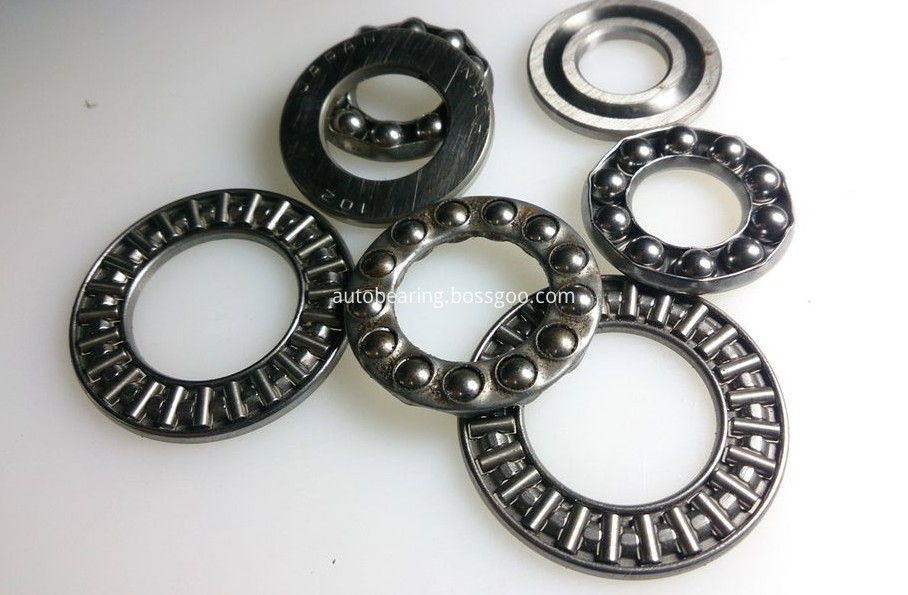